The Jewish School in Levice, a national cultural heritage and an example of functionalist architecture, will finally be restored. The restoration will be supported by a grant of the European Economic Area (EAA) in the sum of EUR 900,000. Thanks to a grant from the Culture scheme administered by the Ministry of Investments, Regional Development and Informatization of the SR, the City Cultural Centre of Levice will turn the derelict building to a centre of culture and education. The city of Levice, Elementary Art School of Pál Kadosa, and DMP Bodø, a project partner from Norway, are also participating on the project “Restoration of the National Cultural Heritage – Jewish School Levice”.
The Jewish School Levice building was erected just beside the synagogue in 1934. In 1944, it became a part of the Jewish ghetto and, after the end of the World War II, it was turned to vocational school. After 1967, the premises were used by the Secondary School of Economics. The building was designed by the architect Jacques Oblatt. It is an example of functionalist architecture in Slovakia and its original character has been preserved until these days. In 2015, it became the national cultural heritage.
Once restored, it will be used for educational and cultural purposes. It is planned to organize various cultural events here and it will be used for educational purposes by Elementary Art School of Pál Kadosa as well. The building will also include a biography exposition of the representatives of the Jewish community in the region. The Jewish School belongs to the same complex as the Levice Synagogue which was restored ten years ago. After the reconstruction, both buildings will be interconnected and the whole complex of the Jewish religious heritage in Levice will be wheelchair accessible.
The project “Restoration of the National Cultural Heritage – Jewish School Levice” belongs among 19 projects that won grants from the Call on the support of restoration and revitalization of cultural heritage.

Find more information on the schemes and projects funded by the grants of EEA and Norway in Slovakia on www.eeagrants.sk or www.norwaygrants.sk

Through the grants of EEA and Norway, the Restoration of the National Cultural Heritage – Jewish School Levice project won grants from Iceland, Lichtenstein, and Norway in the sum of EUR 765,000. The project was co-funded from the state budget of the Slovak Republic in the sum of EUR 135,000. The project is aimed at creating educational and cultural premises as a creative centre of the city and the region with a permanent exposition regarding the lives of Jewish citizens in the city of Levice and its surroundings. 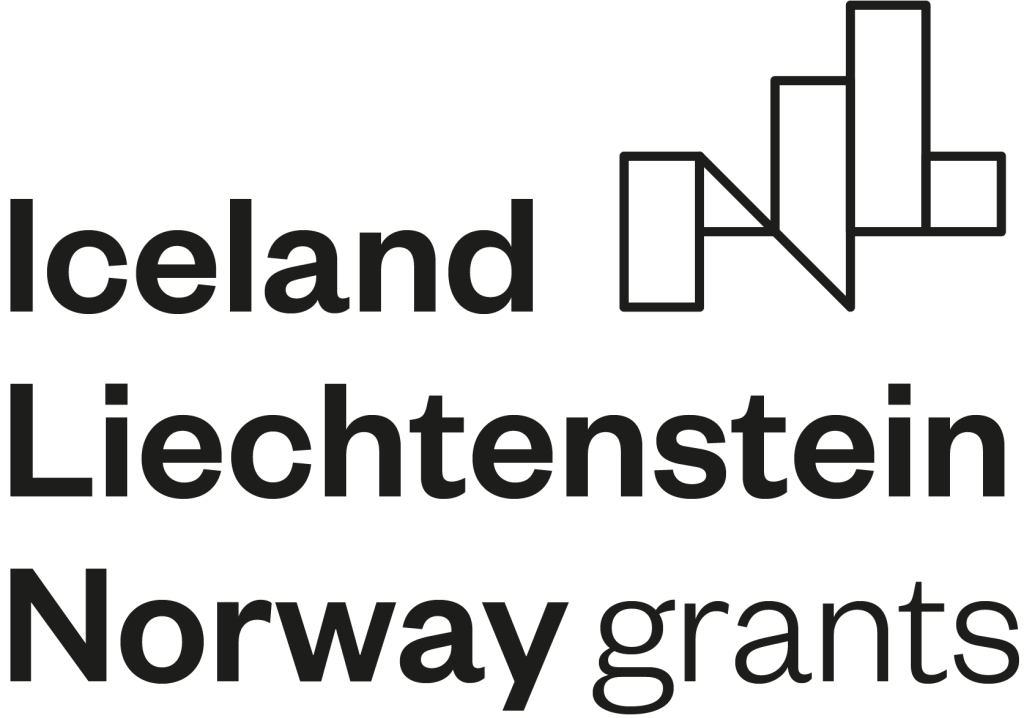 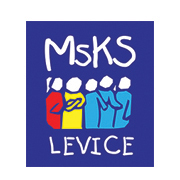 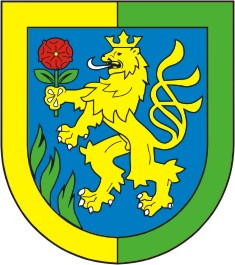 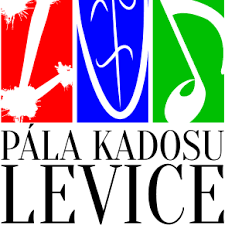 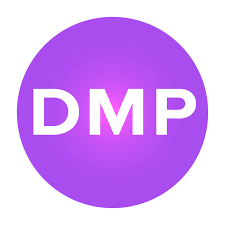